On Stage and Off: Big, Bold Creative Choices
Performing in front of a supportive audience is an essential Westside School experience. Whether it be preschool students taking their first steps on the stage at our Winterfest celebration, second graders performing their textually analyzed scene work, or our middle school students putting on a full-scale musical, Westside students gain confidence, artistic expression, and a feeling of great accomplishment that comes from working hard to put on a show.

The theater program in the Lower School brings creative movement, drama, and play alive in the hearts and lives of our students. In theater, students explore creative play and creative movement. Students grow and develop into confident performers and presenters to fully prepare them for their Middle School years and beyond.

Kindergarten focuses heavily on the “actor tools”- body, voice, and imagination. After becoming familiar with these tools, Kindergarten begins character exploration. A character’s job is to move the plot of a story forward. Together we discover that all characters have thoughts, feelings, and opinions- just like us. We also continue to use the three “actor tools”- body, voice, and imagination to make BIG BOLD creative choices using a series of games and exercises.

First grade continues to explore the three “actor tools”- body, voice, and imagination. Focus then shifts to the creation of tableaux or frozen pictures. First graders are introduced to the idea of ensemble. As we move from frozen pictures to storytelling, students practice using their ensemble to express original stories. After a brief overview of how stories and oral histories turned into theater, students dive into their own family stories and are given the tools to keep them alive for years to come.

Second graders dive into scene work. Using “The Breakdown”, a series of nine questions used by professional actors, second graders have become text detectives, looking for context clues, and making appropriate BIG BOLD choices when there isn’t enough information in the given text. They learn to look in their partner’s eyes, and scoop the lines off the page, even during a cold read (first time reading). Students learn standard stage directions and perform scenes for the community.

Third graders begin to write their own material using adaptation; taking an already existing piece of material and changing it! This starts in the form of learning basic script structure and format. This class emphasizes the importance of communicating to the reader, director, and actor. Students also discover the power of their voices and their voices being heard by an audience. Students create individual pieces as well as group pieces to be performed by professional actors!

Fourth grade students are given the opportunity to take the reins and become a director. Taking a look at what makes a good director and leader, students will experience both a cooperative ensemble and a more difficult ensemble to experience the ups and downs as well as the responsibilities of being in charge. Using sets of tableaux students will direct original stories based on artwork. Communication is key, and students must use creative movement to express their vision.

In fifth grade, students dive into an immersive mix of theater history, movement, and Greek ensemble work, this class explores the origins of theater as we know it today. Using physical theater to retell classic Greek myths and stories, this class demonstrates the immense power of The Voice of the People or “Chorus” and how working as an ensemble is still the most effective way to communicate.

The Theater or the Absurd and the Tadashi Suzuki Physical Theater Method are the focus of sixth grade Performing Arts. The Theater of the Absurd takes 6th graders on an incredible journey through the norms of communication to a place where they are forced to communicate clear messages through the creation of seemingly absurd original characters, scenes, and relationships. Based on the “Wayside” series by Louis Sachar- a short story, dark comedy, absurdist telling of life in a classroom in an accidental 30 story high-rise school- this group is faced with the task of creating and performing ambitious, thoughtful, and clever original Absurdist pieces.

The Tadashi Suzuki Method of physical theater was invented by Tadashi Suzuki in the 1960s. This modern Japanese form of theater training is meant to play with the actor’s energy by intentionally putting the actor in difficult physical circumstances. The exercises are derivative of Noh, Kabuki, and Greek theater; finding power in stillness, focus, and precision.

In 7th and 8th grade, performing arts goes from being a requirement that all students take to an elective class that meets twice a week. Each student can choose two elective classes each trimester (also choosing between music, visual arts, and technology electives.) Performing Arts electives options typically include the following:

The three rules of improv may seem simple.
1. Always say “yes”
2. Add onto the story with “yes, and...”
3. Don’t ask questions, use big bold statements.
This is easier said than done. Improvisation students explore a myriad of famous improv exercises and games, discovering that the moments of silence and listening are actually just as important as the moments of silliness and dialogue. The essential skill of working as an ensemble is a never-ending practice.
It is Westside tradition for 7th and 8th grade students to stage a full-length musical. Using acting, singing, and dancing skills, students rehearse and perform as an ensemble for the Westside community. Students experience going through the entire process, from the table read to the curtain call, of being in a real show and are expected to a professional performance. Past musicals include Ghostbusters, Mary Poppins, and Seussical.
Students in Scene Study focus on analyzing text to perform thoughtful, cohesive, and impactful scene work. Using “The Breakdown”, a series of nine questions used by professional actors, students become text detectives, looking for context clues, and making appropriate BIG BOLD choices based on the information in the given text. Students are asked to let their vulnerability show and confidence grow as they focus on making honest acting choices. Students will work with both comedic and dramatic text.
This class works behind the scenes of the musical. Students gain experience in multiple facets of working backstage: stage management, assistant directing, set crew, sound, lighting, as well as creating props and costumes. Technical Theater students also run the musical, acting as stage crew, helping change costumes, and running the light and sound booths. 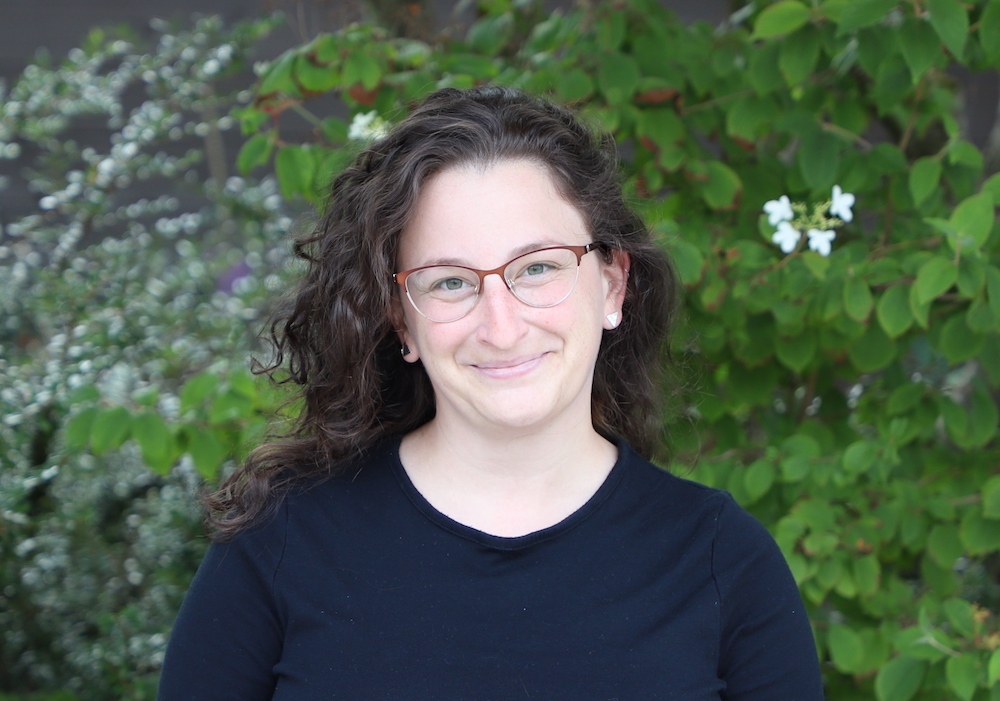